In the introductory article of this thread, we introduced you to the hidden truths about Cashew farming, and took the time to briefly go through its economic importance. In the article, we will be taking it up a notch.

Let’s get straight into the business of the day. Quickly before we run ahead of ourselves, let’s quickly go through what cashew plants look like.

Did you know that the cashew fruit is in two forms?

Then the cashew nut is inside the kidney-shaped shell that is attached to the bottom of the cashew apple. And inside that shell is a very unpleasant caustic liquid that causes severe burns, so be careful when handling it. Cashew trees are the trees with large leaves and pretty pink flowers. (See the photo below). 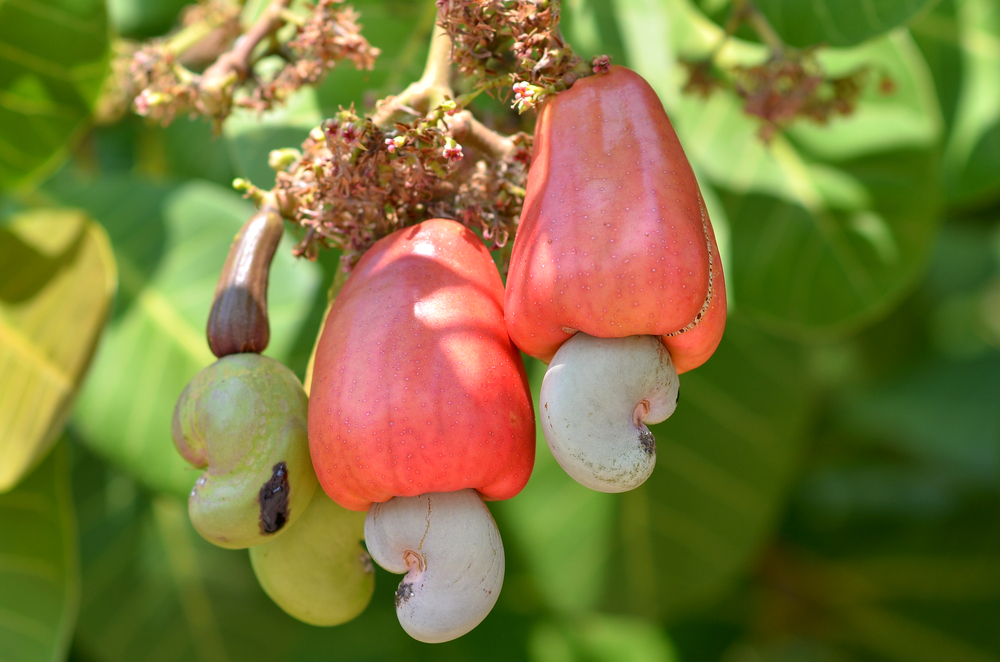 Cashew does best in areas where the daytime temperature averages about 77°F. They grow anywhere in the wet or dry tropics. As long as they have some water, cashew trees grow like weeds. They are fairly drought resistant and grow well even on marginal soils where other fruit trees would fail. The best soils for growing cashews are sandy soils. So that is where we put a climax to it today. Follow the topic to get more information, as we advance and show more hidden truths you never knew. The next article will provide all that you need to know start planting and growing your Cashew trees.

Smile; A curve that sets everything straight

SMILE… Hey reader, SMILE!!! I bet that felt good… smiling always feels good. ‘The value of smiling at Christmas’ was written by a department store in New York City, in recognition of the pressure its sales clerks were under during the Christmas rush, they came up with an advertisement philosophy that hits hard and will […]

Chase the vision not money

“Chase the vision not money, the money will end up following you” _____Tony Hsien Success is the result of key determination and concentration while moving ahead in the path of impacting lives. With great honor and joy in our hearts, we celebrate our visionary CEO, Akinkumni Akinboade as he bags an award from the 6th […]